Written by Contributor on October 3, 2020

At first, it sounds like a typical day at a public high school. Or, maybe it’s the starting point for a bullying seminar.  Unfortunately, these words described the life of one young woman.

Rose was only 14 years old when her life quickly unraveled. She was abducted from her own neighborhood and brutally raped for hours. Though stabbed several times, she still managed to convince her kidnappers to let her go.

Months later, the stares, laughter, and hushed whispers began. Her peers had found videos of her brutal attack on a major pornography website. As if that wasn’t bad enough, her classmates were sharing it. She endured intense bullying from guys and girls alike, and was often subjected to inappropriate gestures, groping, and more.

Sadly, this was not an isolated innocent. In fact, one of the largest pornography websites has been called out numerous times for posting videos featuring underage individuals, abuse, and human trafficking.

Last year, after enduring a year of sleepless nights, a mother was reunited with her missing 15-year-old daughter.

After discovering sexually explicit photos of her daughter online, the girl’s mother contacted the police. An investigation unearthed nearly sixty videos uploaded across a number of pornography websites.

Police recognized the man in some of the videos, which ultimately led to his arrest and the discovery of the teen.

As the details of the case emerged, the girl endured more than the sexual abuse that was posted online. During her time with this man, she became pregnant and was taken to a clinic where she underwent an abortion.

The world wants people to believe that pornography is glamorous, pleasurable, and a right-of-passage for all. But, a number of horrific stories continue to emerge that repeatedly show the dark side of that world.

Running Away From Life

Though an honor-roll student, Crystal got pregnant at the age of 16.  Vowing to give her child the life that she never had, she moved to California.  An agent discovered her and convinced her to try pornography.  She shared, “And after the shoot, I sat in a shower, and I was bawling my eyes out crying for, like, two hours.  I just felt so gross and just dirty. [But] I went back for money.”

Eventually, she realized that though she had everything money could buy, she was not happy.  She confessed to taking pain killers and drinking just to make it through scenes.  Recalling her attempts to numb the pain, she shared,

“I had a bad abusive childhood.  I was sexually abused by two different people as a child.  That, I think, is a huge impact on why I got into the adult industry.  I was constantly seeking for male attention I didn’t get when I was a kid.”

Crystal is not alone.

Story after story emerges of individuals who were running from a horrible home life, single parents who were barely making ends meet, or who were themselves victims of childhood sexual trauma and abuse.

For those so-called consenting adults, they’re merely trying to medicate the pain they feel in their lives.  Or, as Crystal’s story highlighted, they are trying to find the love that their souls long for each day.

So Where Do You Begin?

The Conquer Series is a powerful 10-week introductory course that can help you navigate the journey that lies ahead. Not only will you be guided through discerning the root causes of your struggle, but you’ll also focus on the importance of knowing your identity in Christ. Combining science and Scripture, you will be educated on the brain’s response to pornography and why trying harder to quit does not work.

Now is the time for you to reclaim your authority and walk in your God-given identity. Quit being a victim to your past, and instead choose to become a survivor. As you rise up and fight, others will join you. One by one, we can make a difference.

Warriors Are Not Born Warriors 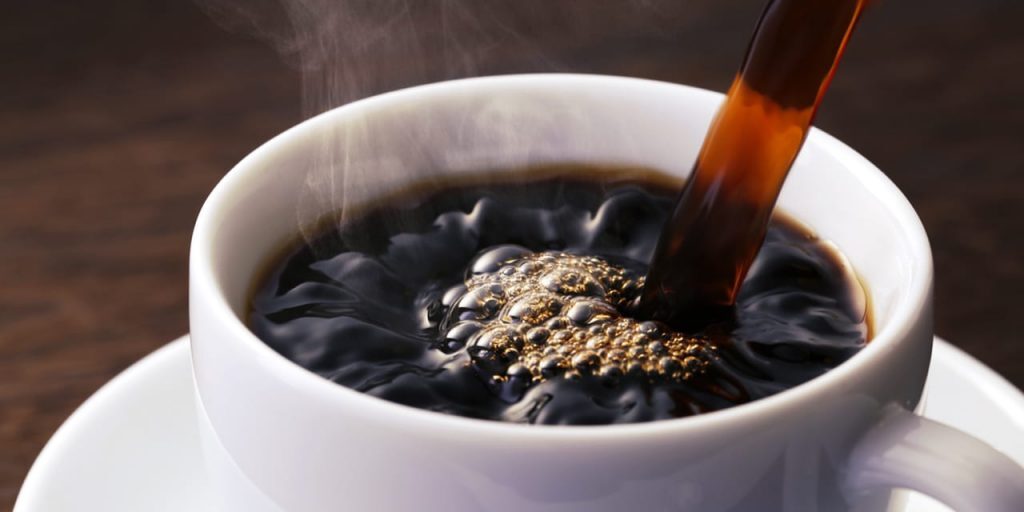 A Conversation With Guilt and Shame 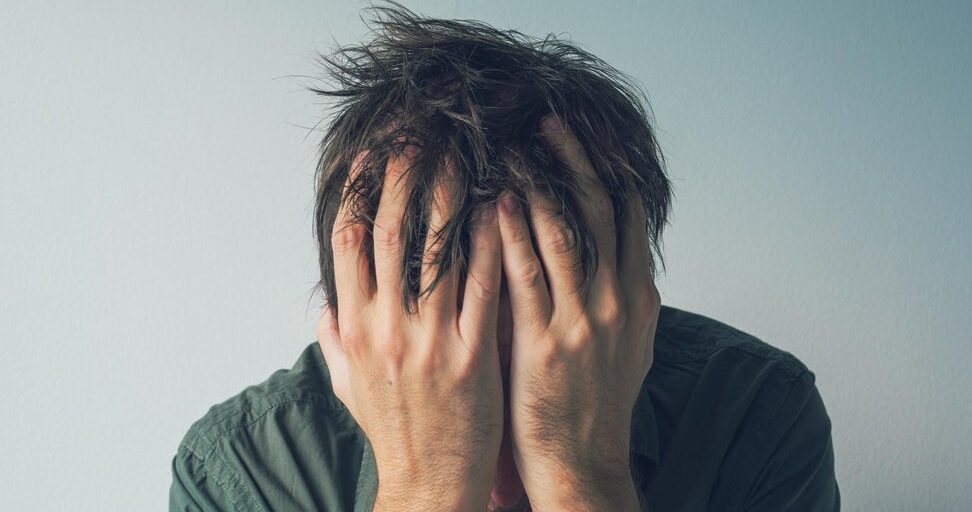 Why Am I So Angry?