The Eye Of The Storm

Some of you will remember the events that surrounded one of the most devastating and most costly hurricanes that ever struck land, Hurricane Katrina.  As the reports started to poured in, it was building from a thunderstorm to a tropical storm starting in the Bahamas it’s power and strength was beginning to be recognized and feared. 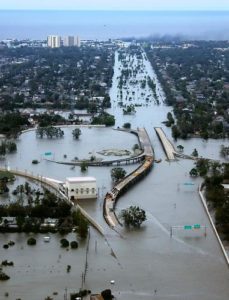 Then, as the 175 miles per hour solid wall of water and force raged, the unthinkable happened, this massive 400 mile span of unstoppable force struck land.  The devastation that it brought was unsurmountable.  25,000 to 30,000 people took to refuge in the Superdome.  As the first band of Katrina passed over land, 850,000 buildings and homes were damaged or washed away. 350,000 vehicles destroyed, trees, powerlines, 2,400 ships and sea vessels gone. Complete mass devastation, eighty percent of New Orleans was under at least fifteen feet of water and 1,833 lives were lost.  But then, came the calm. 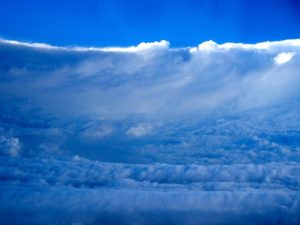 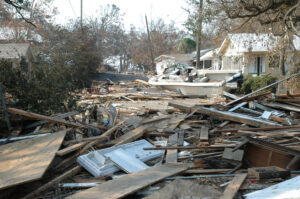 Our lives and battles are like this.  When we are strong and the devil comes against us, we might stagger, but he doesn’t knock us off our feet.  Then we get to the eye of the storm, it seems like he has stopped and we have won the war, only to get to band number two.  Most times, unlike a predictable or foreseeable storm, we are caught completely off guard, only because we have let our defenses down.  We have lowered our shield.  So, when he comes in with band number two, he takes us down. 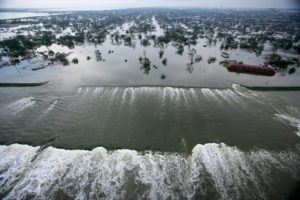 As we lay there, we ask, where did that come from?  Wow, I wasn’t expecting that!  Yet when we learn, as meteorologist do, how to predict a storm as it approaches, we learn that, we must always be engaged in battle, armor always on, always ready to fight.  This isn’t a time in life to be slacking off.  This is a time to be fully engaged and standing strong in the midst of your battle.  We are on a battleground and there is real war being done.  After Katrina had passed, large teams of people flocked to the devastated area to offer assistance.  They took in medical supplies, the searched for survivors, they joined arms and forces to recover.  Well, on your battlefield, you are not alone either. 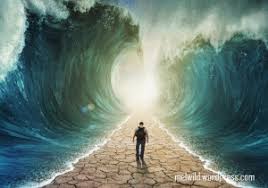 You have the strength of your fellow Brothers and your accountability leaders to help get you back on your feet again, ready to continue the battle.  Learn to turn to those who are fighting for you.  Learn to turn to God for His strength.  You might have been knocked down, but you are not destroyed or defeated.  Rise up Warrior, it’s time to fight the storms of hell! It’s time for victory!  Rise up Warrior, onward to battle! 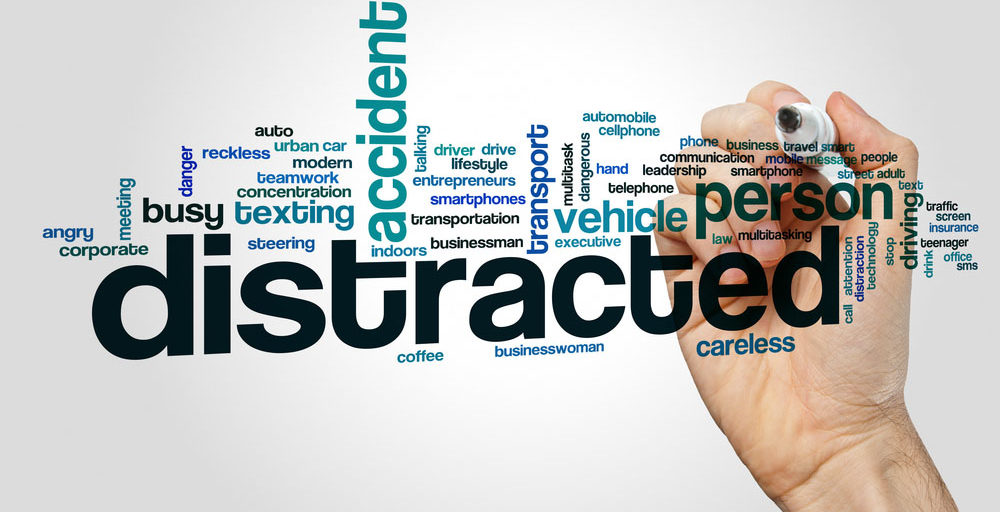 63% of adult men have looked at pornography at least one time while at work in the past 3 months; 13% have done so more than once. [4]