When Someone You Love is Gay

When someone says “Mom and Dad, I’m gay”, are Mom and Dad automatically forced into a choice between approval or rejection, celebration or hatred?

The question is more than academic to the many Bible believing Christians who hold to clear definitions of marriage and sexuality, yet deeply love (and value their relationship with) a lesbian, gay, or transgender family member.

Can their acceptance exist without their complete approval, or does love require them to say, “If I love my gay son, I must also approve of, and celebrate, his homosexuality”?

Twenty years ago we would have said Duh!, but not now. The rules of relationships are changing more quickly than most of us can play the game, so what seemed obvious in the past is up for debate now.

Which is why so many Christian families are being torn apart when homosexuality hits home. They’re not necessarily divided because they disagree on the rightness or wrongness of homosexuality, but rather, over the ability to have a relationship despite the disagreement. Too often, the family says “Can’t you see that we accept you even if we don’t approve of this part of your life”? and the gay loved one responds “Approve, or your acceptance is rejected!”

To Value without Validating

Yet we can and do value people without validating everything
about them.

Spencer Tracy, my favorite actor, comes to mind. He’s a man who achieved much that I admire, and who engaged in adultery which I disapprove of. The one does not cancel out the other.

He loved the actress Katherine Hepburn, their relationship being the stuff of Hollywood legend, and he was married. His union with Hepburn was adulterous.

To Accept without Approving

In that same vein, I look at my 32 year marriage and conclude that my wife loves me deeply, validates me generally, and disapproves specifically of some parts of my life. (More than some, in fact.) None of those three – love, validation, or disapproval – negate or contradict the other.

They exist, in fact, within any relationship, especially the family kind. So long as there is human imperfection and differing views, and so long as humans love each other, then humans must face the challenge of seeing imperfections, having disagreements, and loving nonetheless. And you know what? We’ve been doing just that for centuries.

So I can say with integrity, “I accept and love you; I disagree with you in some matters; I disapprove of some things about you.” I can also say with integrity that I don’t believe anyone who wouldn’t say all of that right back at me. Where there’s real love, there’s got to be a blend of grace and truth.

Which is pretty much what John said about Jesus in his gospel – that He was full of grace AND truth. (John 1:14)

Showing grace need never require a compromise of truth, nor does truth call for negating grace. Somewhere in the Christ-like middle exists that wonderful tension in which grace and truth co-exist, never silencing but in fact enhancing each other. Walking in both of them poses, to my thinking one of the greatest challenges Christian families face when homosexuality hits home.

If you’re one of those families, I salute you, and I pray that God gives you peace which passes all understanding (Philippians 4:7) clear and ongoing wisdom (James 1:5) divine comfort (II Corinthians 1:4) and the faith which subdues kingdoms (Hebrews 11:33) and moves mountains. (Matthew 17:20) 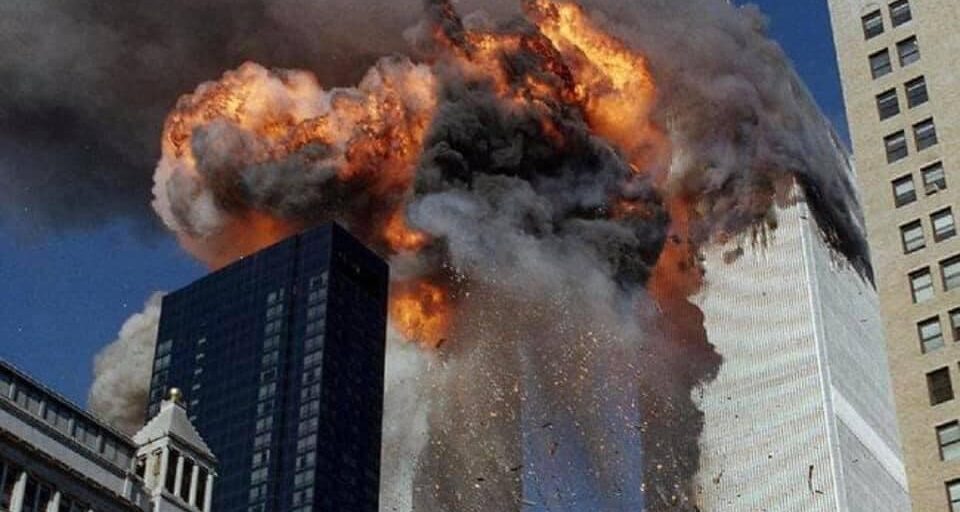 "24% of smartphone owners admit to having pornographic material on their handset." [7]