Who were the “Sons of Thunder” in the Bible? What Transformed Them?

The Sons of Thunder

Jesus calls upon twelve men to become His apostles in Mark 3. Amid the twelve are “James son of Zebedee and his brother John (to them he gave the name Boanerges, which means “sons of thunder”)” (Mark 3:17). This is the sole location in the Bible that references the name of Zebedee’s sons as the “Sons of Thunder.”

You don’t get a nickname like Sons of Thunder for no reason. But that is how Jesus’ disciples, James and John, were known. They were rough-hewn guys—amazing, colorful characters. They would not back away from a confrontation. In fact, they might even have looked forward to one. They could be very aggressive. And they also could be very insensitive.

On one occasion, when the people in a village of Samaria were not responsive to the message of Jesus, it was James and John who wanted to call down fire from heaven on them (see Luke 9:54). When Jesus spoke of His own impending death, about how he would be betrayed and then handed over to the Gentiles to be mocked, spit upon, scourged, and ultimately killed, James and John blurted out, “Teacher, we want You to do for us whatever we ask. . . . Grant us that we may sit, one on Your right hand and the other on Your left, in Your glory” (Mark 10:35, 37 NKJV). Was that a good time to bring this up? It would be like saying, “Really? Could I have your car?” to someone who just found out they had one week to live. These guys just said what they thought. And they were just like us: hopelessly human and remarkably unremarkable.

But God transformed them. And at the end of their lives, these men, who were known as Sons of Thunder, became known for something else. James was the first apostle to be martyred. And John became known as the apostle of love. He was the author of the Gospel of John as well as the epistles of 1, 2, and 3 John. God made James and John into different people than they were before—and He can do the same for us.

Taken from “Sons of Thunder” by Harvest Ministries (used by permission).

James and John were two of Jesus’ closest friends, being two of the “inner three” disciples (see Matthew 17:1). As the church age began, James was the first apostle to be killed (Acts 12:2), while John was the last to die, although of old age. John’s epistles, written late in his life, hint that he still possessed a fervency of spirit, especially in his denunciations of apostates and deceivers (1 John 2:22; 2 John 7; 3 John 10). However, it is a fervency tempered by love. In fact, in 1 John the word “love” and its relatives occur over 40 times. When he first met Jesus, John was one of the “Boanerges.” But after walking with Jesus for a lifetime, the “Son of Thunder” earned a new nickname: the “Apostle of Love.”

Tagged as Sons of Thunder 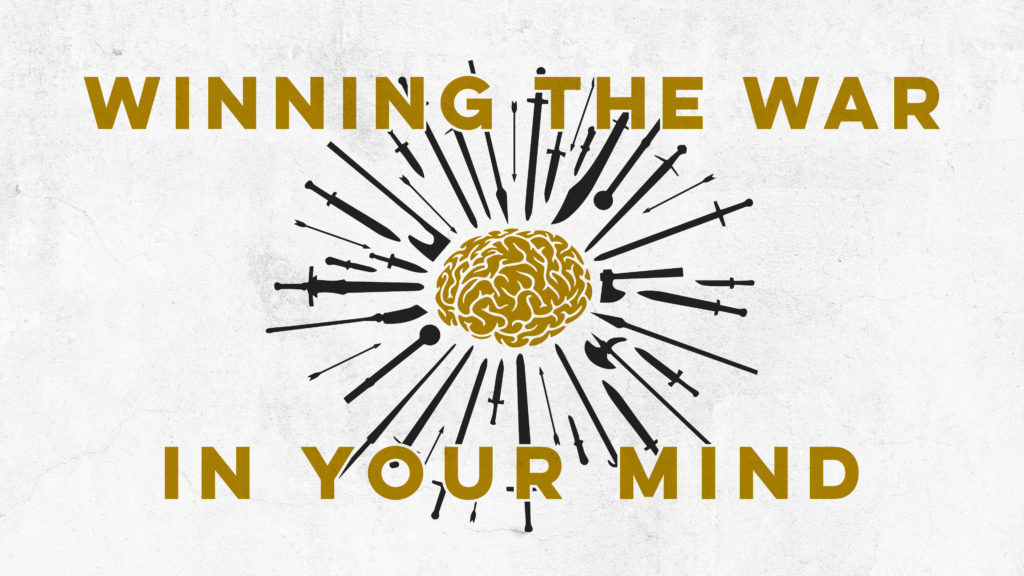 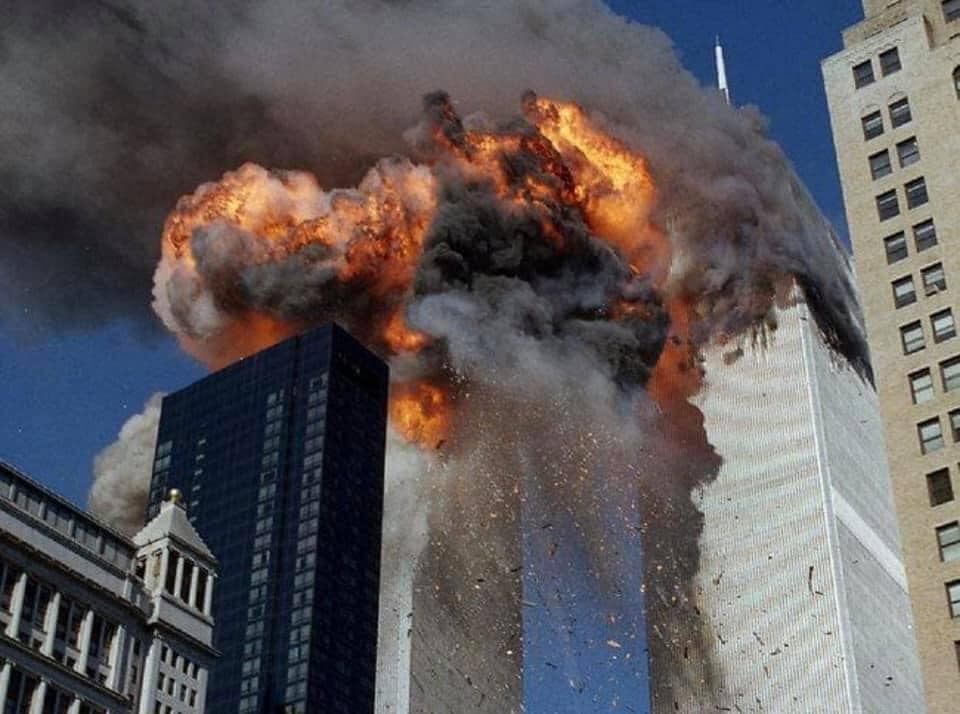