There’s something unnatural about drifting upstream. That’s why I hope to always be an unnatural man.

What other word than “unnatural” could explain some of the life-changing, radical decisions we make for the sake of holiness? Or some of the things we say “no” to when everything in us screams “say yes?”

How else can I make sense of the fact that already today, I’ve resisted thoughts and actions that would have come so naturally to me, yet I said no to them, and I feel great about that?

So I say Amen to Carson’s point in the quote above. We don’t naturally drift towards holiness. We’re not by nature prayer warriors, scripture verse meditaters, flesh crucifiers. Let yourself go in the direction you’re most naturally inclined towards, and I’ll bet good money none of those three will be on your route.

So if we’re ever to live in holiness, it will be by the work of grace in us, inspired and provided by God, enacted and driven by the Holy Spirit’s work, mediated and shepherded by our Great High Priest Jesus.

Also, of course, it will be because we said “yes” to that work. After all, we have the choice to live for the old or the new nature, and free will, whether a burden or blessing, will always be intact. We have a say in whether or not we live holy lives.

Then again, I’m reminded of what Paul told the Philippians:

For it is God who worketh in you, both to will
and to do of His good pleasure.
(Philippians 2:13)

Even my will to do His pleasure is a result of His work in me, so when I make the right choice, it’s ultimately because He gave me the right desire.

I don’t fully understand that and, in fact, I wrestle with two seemingly contradictory truths, both of which I fully believe: First, we have the choice to say yes or no to God and His will in our lives. Second, even our willingness to say yes is ultimately given us by Him.

So was our obedience to Him ever really a choice?

Great question. Maybe when we stand before Him we’ll find that since we were foreknown, chosen, and predestined (Romans 8:29) it was all marked out for us.

Or maybe we’ll see with infinite gratitude that we miraculously chose Him over self and could, in fact, have refused Him, to our own destruction.

But then again, I remember Chuck Smith, my first pastor and favorite bible teacher, expounding on what Jesus said in Matthew 22:14:

“Many are called but few are chosen.”

He pointed out what a mental dilemma that scripture poses, and how many rail against it.

The he flashed that beautiful Chuck Smith grin and said, “I’ve given up trying to figure predestination out. I just like to revel in it.”

Why not? If I was chosen, whether I had a lot, some, or nothing to do with it, praise God. And if I by His grace drift against the tide towards a holier life, all the more praise to the One who implants submission in a rebel’s heart. That, whether I understand it or not, is something to revel in.

So I hope to always, in this world at least, be unnatural. The tide of this world flows where I’m forbidden to even glance, yet without divine power I’ll drift there.  (Drift? Heck, I’ll crawl stroke!) So when that power shows itself , let’s appreciate His grace and remember His decisive, even aggressive statement of ownership when He declared, regarding his own:

And I give unto them eternal life; and they shall never perish, neither shall any man pluck them out of my hand.  (John 10:28)

In most cases, wounds are the root of sexual bondage. [1] 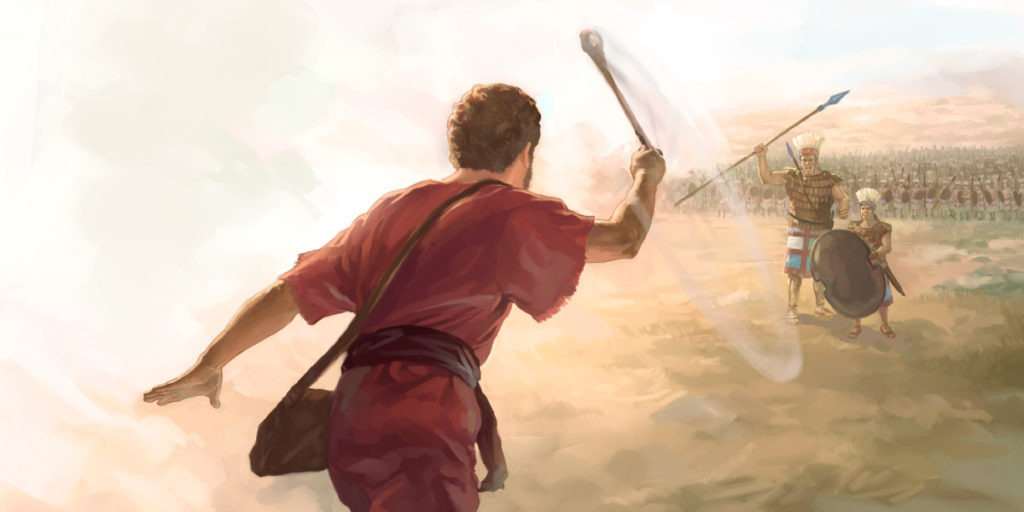