Did You Mess Up Again?

Day has begun and I’m already sinning
Help me to change this heart that I have
Lord, help me taste of the grace that You’re giving.
I want to be a spiritual man.
-from “Let the Old Man Die” by Chuck Butler

An unclean habit is crazy powerful, easily adopted, and miserably hard to walk away from.

Finally, God interrupts us, graciously, reminding us we’re not our own, but His. We repent, then commit ourselves to obedience to Him, and abstinence from habits that are outside His will.

That’s when the real fun starts.

If you’ve truly repented – “turned away from” – then what you used to allow is unacceptable, and abstaining from that “something” has become a new mandate.

But to say “God has called me to stop doing this” is also a way of saying “I’m committed to resist the desire to return to it.” Sometimes the desire is resisted successfully; sometimes not. When the desire is not resisted, and the person gives himself permission to indulge it, that’s when you’ve got a relapse. (Also known as “Blowing It.”)

Relapse happens when you return to a behavior you renounced. It’s often called “breaking sobriety” because it means you broke a commitment to abstain from something addictive. Some would also call it a backslide.

But whatever name the relapse rose goes by, it smells just as bad, and is a thing to be avoided, guarded against, but also prepared for. It’s somewhat like John’s interesting statement about sin:

These things I write unto you that you sin not. And if any man sin, we have an advocate with the Father, Jesus Christ, the righteous.
–I John 2:1

Clearly John wasn’t saying it’s OK to sin. But he was saying that if you do, you have an advocate.

But if you do return, you have an advocate with the Father who will cleanse and restore you.

Even so, you may wonder at such a time, “So what now?” So let me offer a few immediate steps to take if, God forbid, you do blow it again.

Decide now who’d you’d call if you relapsed,even if talking to anyone about it is the last thing you want to do.

After all, at a time like that you’re ashamed, frustrated with yourself, sick of this whole (expletive deleted) cycle of stops and starts.

I get it. Been there. That’s why I know that when you’ve just failed, you don’t want to talk about it. It will be embarrassing and a bit of a hassle.

But if you don’t, you’re likely to do what so many of us do after we mess up. We figure, “Oh, well, blew it again, might as well indulge a little more now that I’m dirty. Tomorrow I’ll get my act together.”

Don’t go there. Let someone else in, quick, before your mind gets any more darkened and you (again) do something stupid.

Have you got an accountability partner or group? In most cases, that’s your best bet (By the way, if you’re committed to abstaining from an ongoing sexual sin in your life, accountability really is a must!)

But a trusted friend or member of your church is also be a good choice, or maybe a pastor or counselor. What matters is that you know who to call, and that you call him immediately. Tell him you relapsed, and that you’ll need his prayers and support. If you have a severe crises situation, meet with him ASAP.

A dark habit thrives in the dark. Don’t expect to get free from it unless you drag it into the light.

With the help of whoever you notify, figure out what went wrong.

Usually people relapse because they slacked off on their prayer life, scripture reading, fellowship or accountability. But there may be other reasons, so spend time exploring what you were doing before the relapse, what you could have done differently, and what you’ll do differently in the future to prevent this from happening again.

Human error is a terrific textbook. You may as well use it.

Get back in the saddle immediately, because you’ll accomplish nothing by wallowing in grief.

Besides, if you don’t get started again, there’s a good chance you’ll yield to a deadlier sin than relapse: despair. Sin is something you can repent of, but despair? Yield to that, and you’re really in over your head.

Relapse is a temporary set-back; despair is the beginning of the end. I can’t count the number of men I’ve worked with got derailed, not by the power of sin in their life, but by the power of condemnation. Satan, in concert with their own sense of helplessness, convinced them there was a limit on God’s grace, and that walking in the light was an impossibility.

So rather than try and fail, they got sick of disappointment and opted instead to simply cave.

Don’t let that ever be said of you! Remember, the struggle between your flesh and your spirit (Galatians 5:17) difficult as it may get, is also proof of the new nature you have in Christ (II Corinthians 5:17) and of His ongoing work in you. (Philippians 1:6)

Let’s put this even more plainly: you struggle against sin not because you’re a filthy sinner who loves his sin, but because you’re a new creature in Christ who cannot be truly satisfied with his sin, so you keep struggling against it. (I John 3:9)

Please keep that in mind. Your struggle is not your curse, it’s your proof.

You’re protecting a treasure when you guard your purity, so apply yourself to its longevity the way you’d protect a valuable antique or a piece of jewelry. Recognizing its worth, you work both to keep it, and to keep it in its best possible shape.

The freedom of godliness, likewise, is a purposeful, challenging, exciting way to live, and keeping the ball in play is worth all the blood, sweat and tears a committed athlete has to shed.

So come on, friend, it won’t be long now, just a few more laps. Then this mortal will put on immortality (I Corinthians 15:54) we’ll see Him face to face (I John 3:2) and you know what? We won’t even remember the misery of the struggle. Paul said it well:

Eye hath not seen, nor ear heard, neither have entered into the heart of man, the things which God hath prepared
for them that love him. (I Corinthians 2:9) 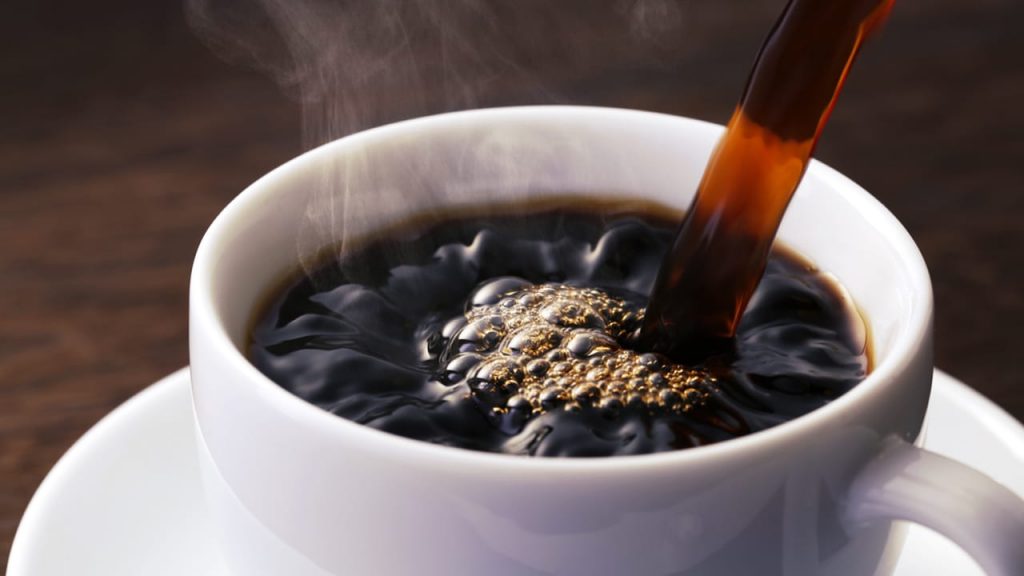